Everyone is equal in the latest campaign for Närhälsan

When Cordovan Communication was given the task to communicate Närhälsan’s total offer, we chose to highlight the philosophy of the brand: To be an inclusive force.

Närhälsan is Sweden’s largest primary health care organization, helping people at their local health centers, rehabs, and child-welfare centers. Närhälsan wanted to launch a powerful, emotional campaign with the purpose to strengthen the public perception of Närhälsan as a safe, caring, reliable, and innovative player.

Campaign on TV and social media

When we were given the task to communicate Närhälsan’s comprehensive offer, we chose to highlight the philosophy of the brand: To be an inclusive force, accessible for everybody regardless of origin, gender, religion, class, or walk of life.

The campaign targeted the whole population of the Västra Götaland region. The result was a film shown in the TV4 channel, posted in social media and run on Närhälsan’s own channels. In addition, we updated the marketing material at the local health centers, including ads, direct mails, and posters.

For the film and photo of the campaign, we worked together with the production company Superstudio. The soundtrack of the films is ”Vacker och ful” (Beautiful and ugly) by Maia Hirasawa.

During the autumn, the films were spread through Facebook and Instagram, reaching over 770,000 viewings in a very short time. The films were well received by the target audience, which contributed to a large number of likes, clicks on the website, but also friendly cheers on social media. For example, many people commented on the posts, saying what a good job “their” Närhälsan center is doing. 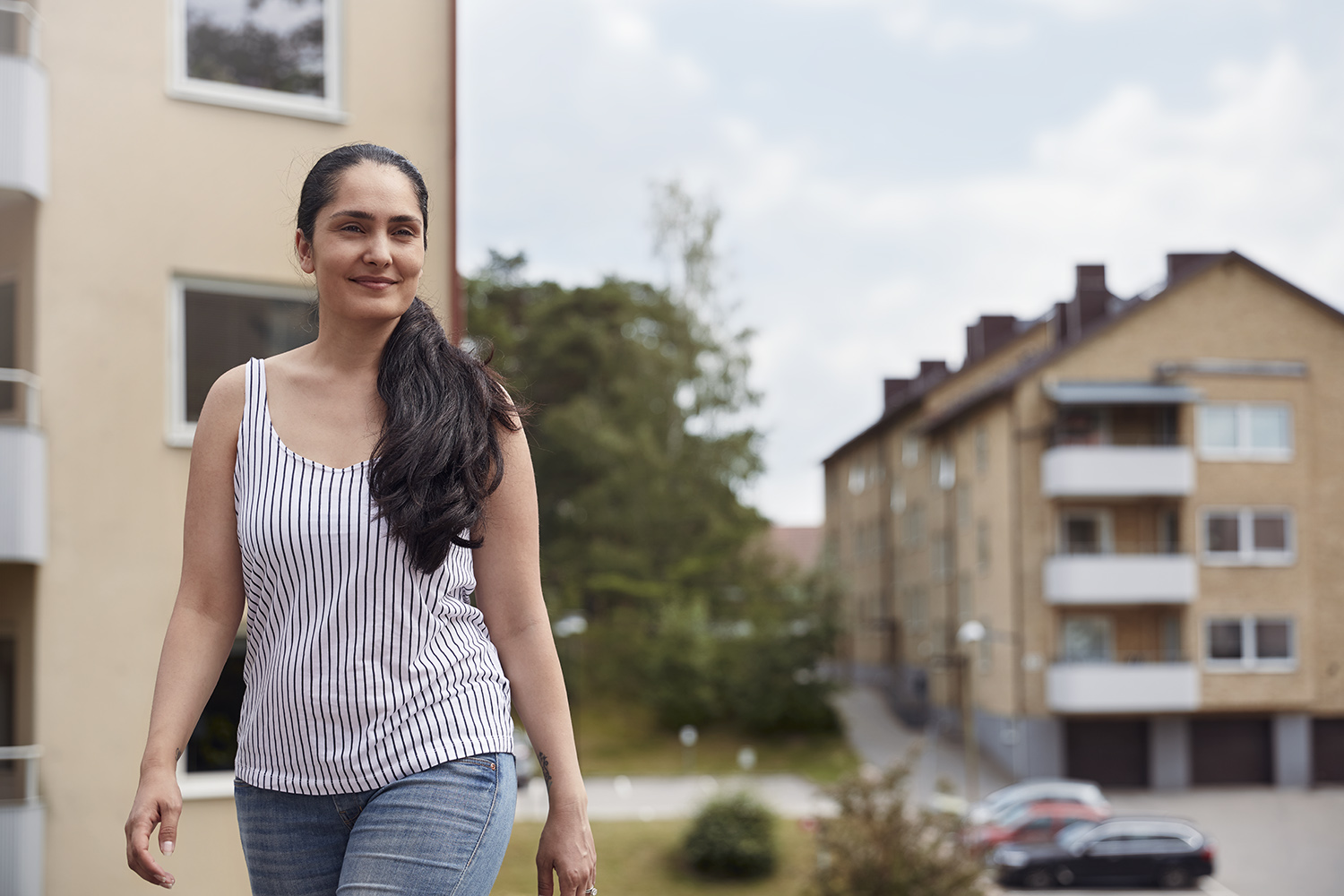 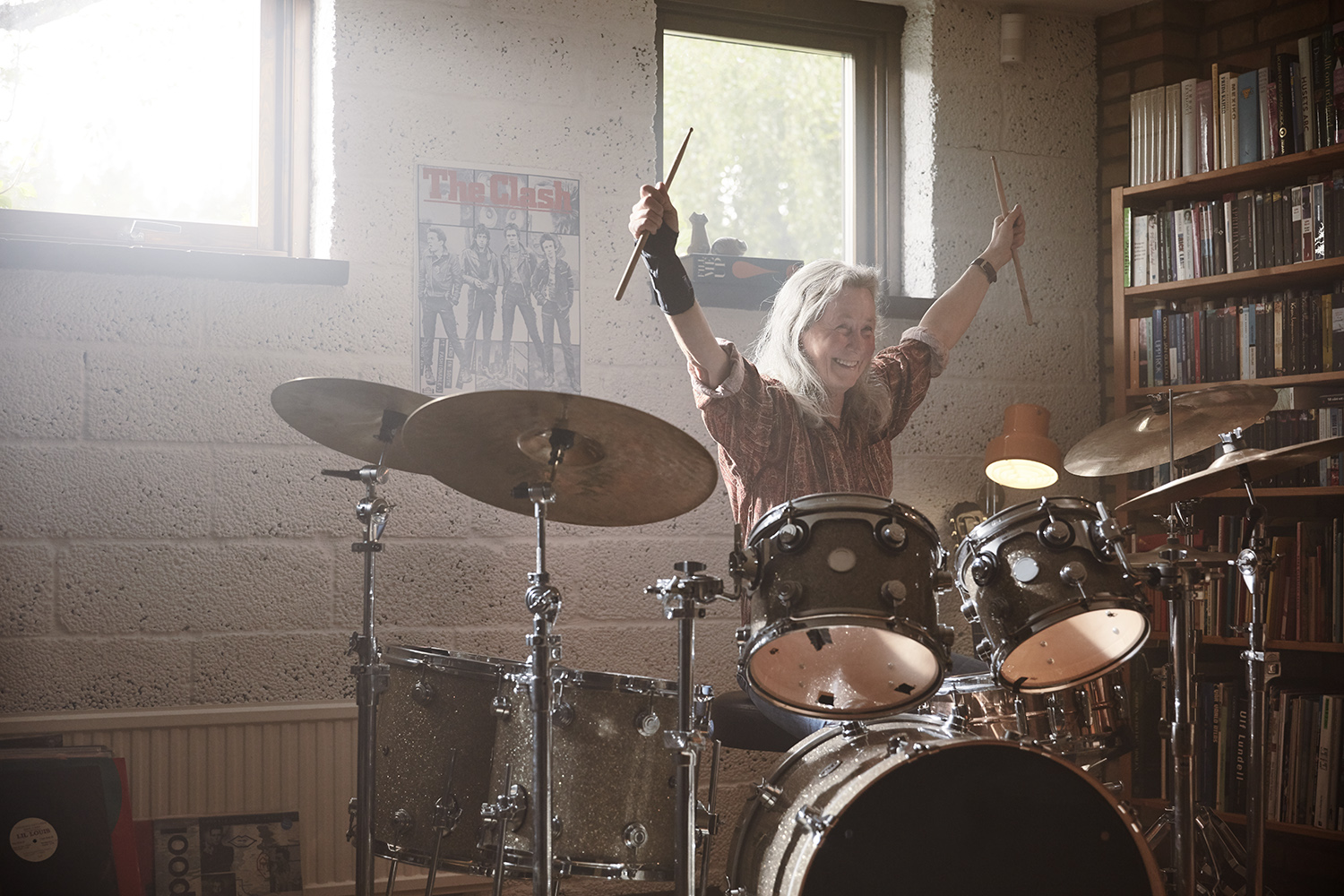 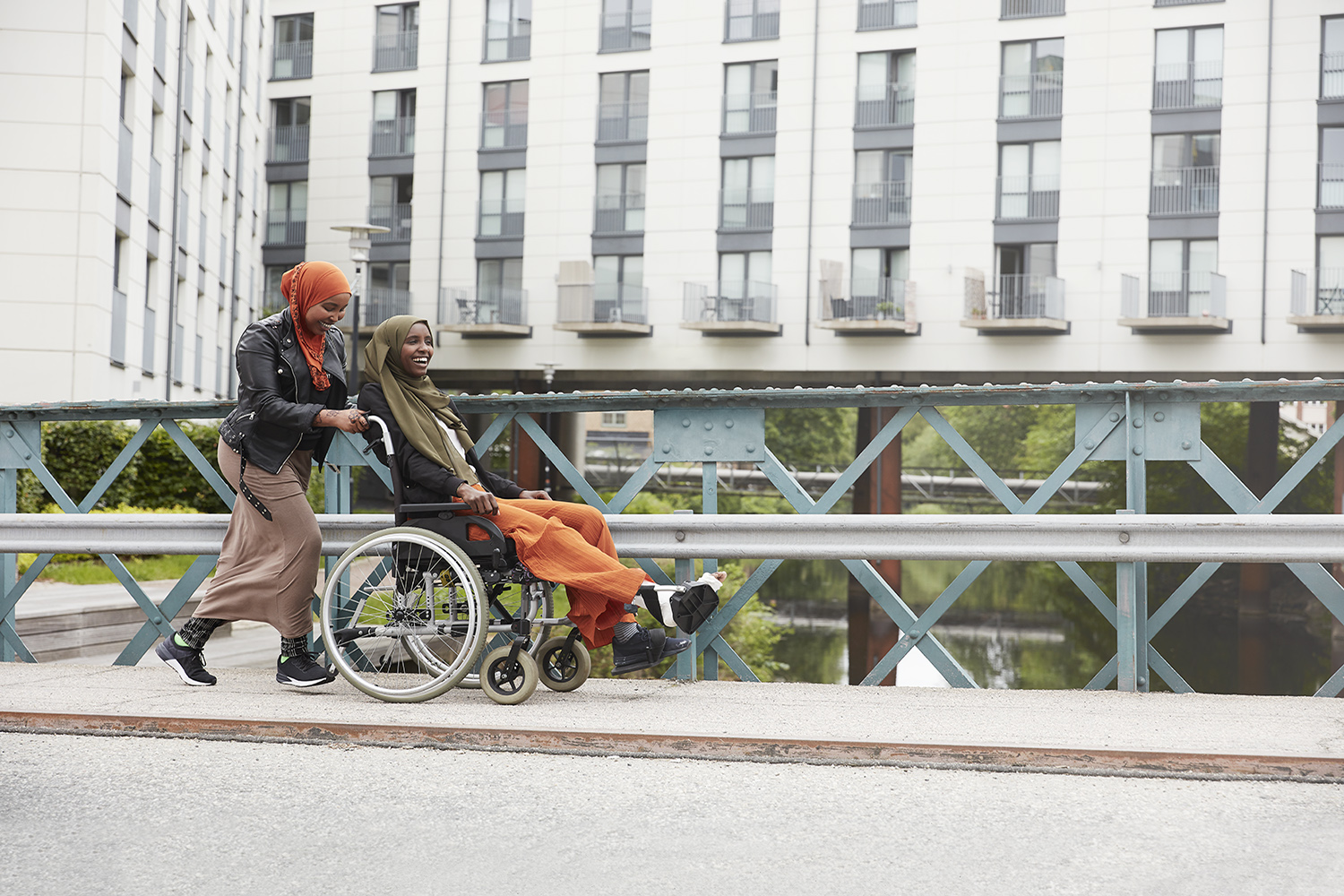